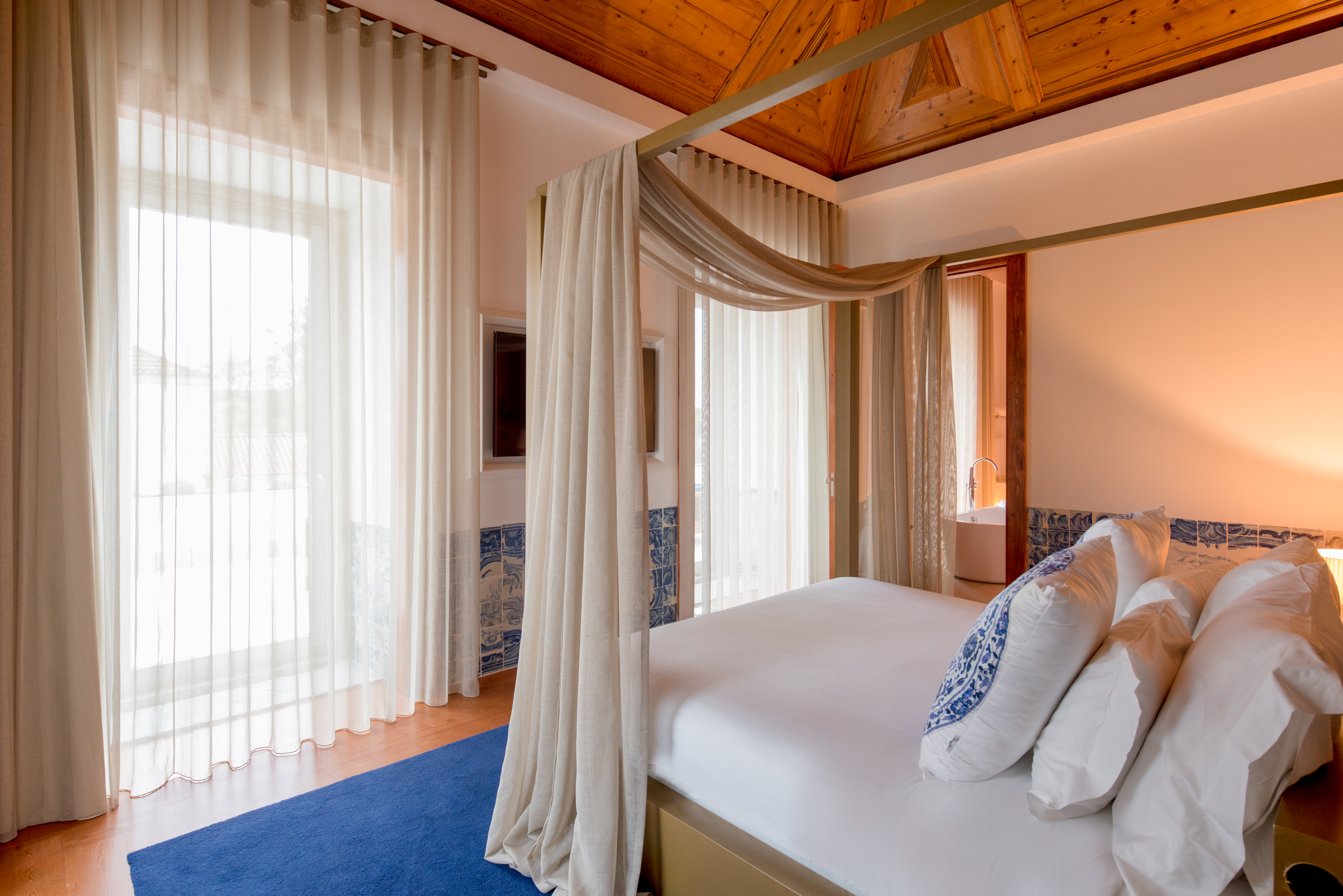 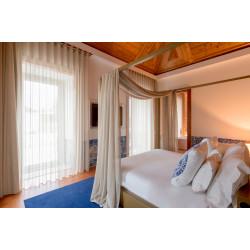 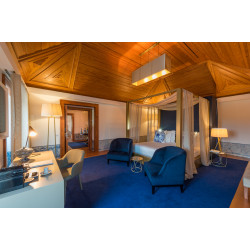 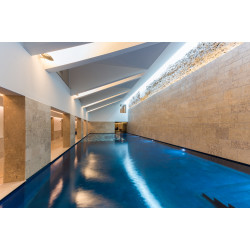 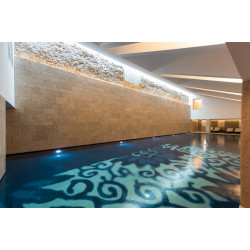 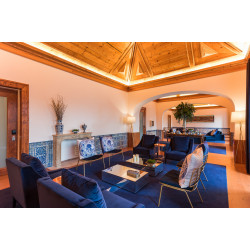 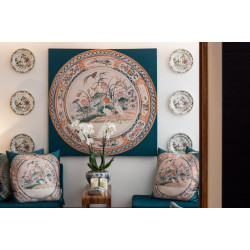 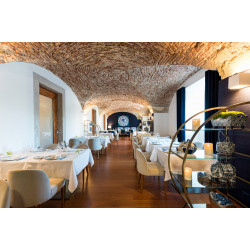 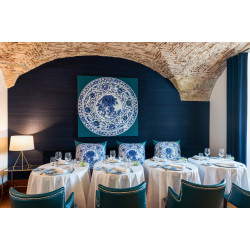 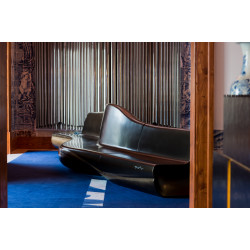 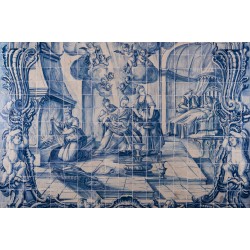 Description of the conference facilities and meeting rooms

With a capacity of up to 120 people, your event or business meeting will be a success with a specialized team at your disposal.

It’s not just another hotel in Lisbon. It is the Palácio do Governador, with 60 different rooms, near the Tagus river in the historic centre of Belém, one of the most beautiful and emblematic areas of the Portuguese capital. Built on the site of the former house of the governor of the Tower of Belém, exquisitely restored, on top of roman ruins probably from the 1st to the 5th century, the Palácio do Governador is a palatial building with a reception that once was a chapel, a restaurant with original domes as ceilings and contemporary SPA that’s linked to the ancient thermal traditions of Mediterranean cultures. Close to the Tagus and national historic monuments, Palácio do Governador is the natural choice for anyone who wants to be in Lisbon, near everything, from culture to leisure and far enough from the frenzy of the city centre

other conference hotels in the area